Few people in North America have heard of Shochu but the ancient alcoholic beverage has become incredibly popular in Japan and its crisp subtle taste has it winning converts around the world. While it’s made from a number of grains, the traditional recipe uses barley.

Pearling the barley, grinding off up to 40% of the outer portion of the kernel, is the first step in shochu production, says Jyotaro Saho, a barley researcher at Sanwa Shurui in Kyushu, Japan. It gets rid of the fat layer that surrounds the inner part of the seed that can affect the taste and aroma of the final product. The pearled barley is steeped in water to create a mash before it’s steamed and inoculated with Koji mold. 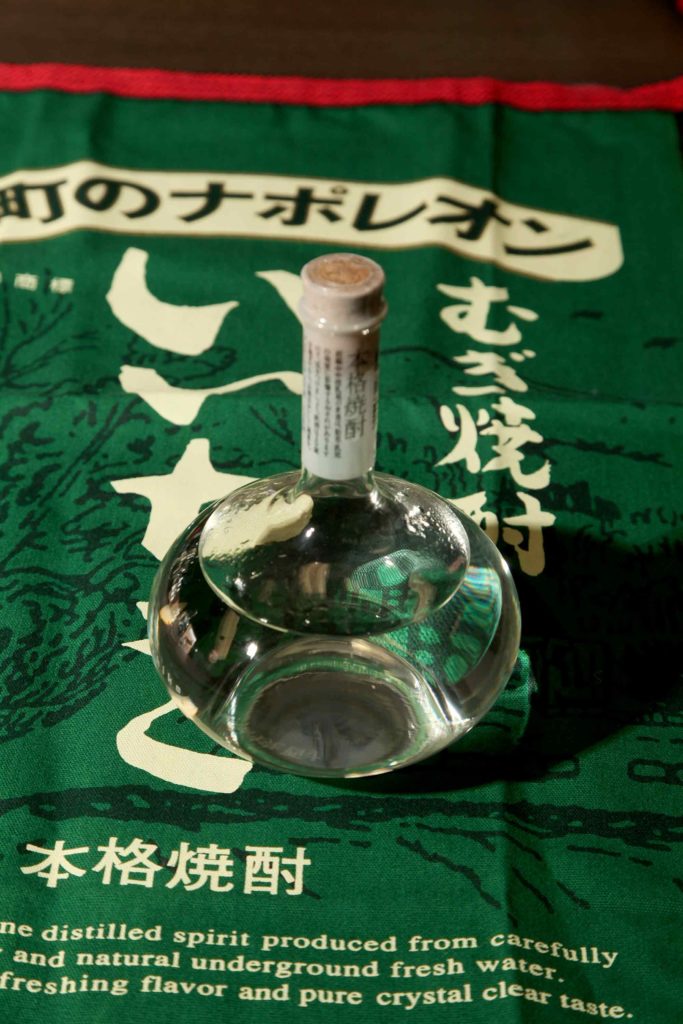 The popularity of shochu is threatening to eclipse that of the venerable sake.

Shochu has a two-step fermentation process. First water, barley Koji and yeast are mixed together in a tank for yeast propagation. Afterwards it’s transferred to a larger tank where more water and steamed barley is added to produce both alcohol and aroma components. The mixture is then fermented for approximately two weeks.

The long fermentation time produces a mash that contains approximately 20% alcohol. So a single distillation pass is enough to give raw shochu approximately a 45% alcohol content.

A single distillation allows a lot more of the original flavors and aromas in the grain to be carried through to the final product. This is why they have such different tastes when they’re made from different grains.

After distillation, Shochu is aged for a short term in stainless-steel tanks. Aging removes any unpleasant aromas and flavor components left over through the process. The final blended and refined products, sold in Japan, contain anywhere from 12% to 30% alcohol.