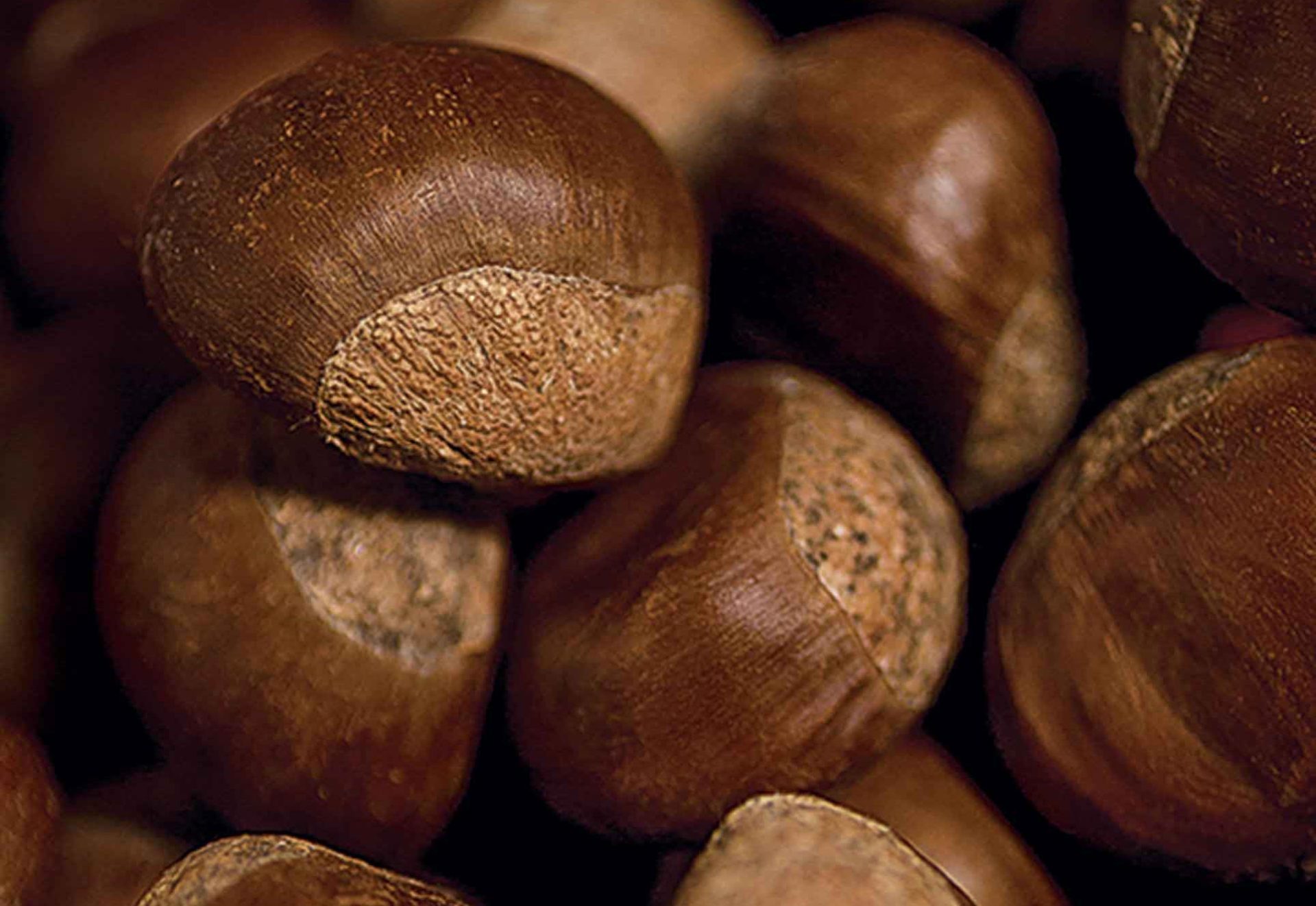 Everybody knows you roast chestnuts over an open fire. That’s the opening lyric to The Christmas Song, a 1945 tune that has become the most-performed holiday song ever. Beyond that knowledge, however, U.S. consumers seem to be pretty much in the dark about chestnuts.

Per capita consumption of this delicacy is microscopic in North America, when compared with many parts of the world. Bill and Sue Ellen Stouffer are looking to change that as they have devoted a portion of their rolling hills above the Missouri River to a couple of value-added crops — chestnuts and the beautiful, tiny, and tart American elderberry.

The un-nut. So misunderstood is the chestnut that the Stouffer family spends a great deal of time explaining what this crop is not. First, these trees are not the American chestnut, those magnificent Redwoods of the East that were wiped out in the first half of the 20th century by chestnut blight.

“Our trees are a Chinese chestnut, mostly the Qing and Peach cultivars,” Bill says. The American chestnut towered over the forest, reaching heights of 100 feet or more; the Castanea mollissima species found on this Missouri homestead are much shorter and easier to manage in an orchard setting. It also produces a larger nut than the American species; these nuts are nearly the size of a golf ball.

Then there is the matter of the nut itself. It is so different from traditional tree crops such as walnut and pecan that some in the industry refer to the chestnut as the “un-nut.” While an almond, for example, has 14 grams of fat and 163 calories per ounce, the chestnut has only 0.3 grams of fat and 64 calories. From a nutritional standpoint, the chestnut profiles more like a whole grain.

It also is high in moisture; at harvest, chestnuts have the texture of a carrot and are perishable. “We treat them more like an apple than a nut,” Bill says. “We pick them up immediately after they fall and put them into refrigeration.” When consumers store them in a zip-sealed plastic bag in the refrigerator, chestnuts keep for a couple of months or more.

Future plan. The chestnut trees and elderberry bushes are key parts of the plan to keep this Missouri homestead in family hands for at least another generation. Bill’s ancestors came here in 1812 from southeast Missouri as they left the devastation of the New Madrid earthquake. It has been in the family since, with the exception of a few rough years during the Great Depression, and the 19th-century home is still the focal point of the property. 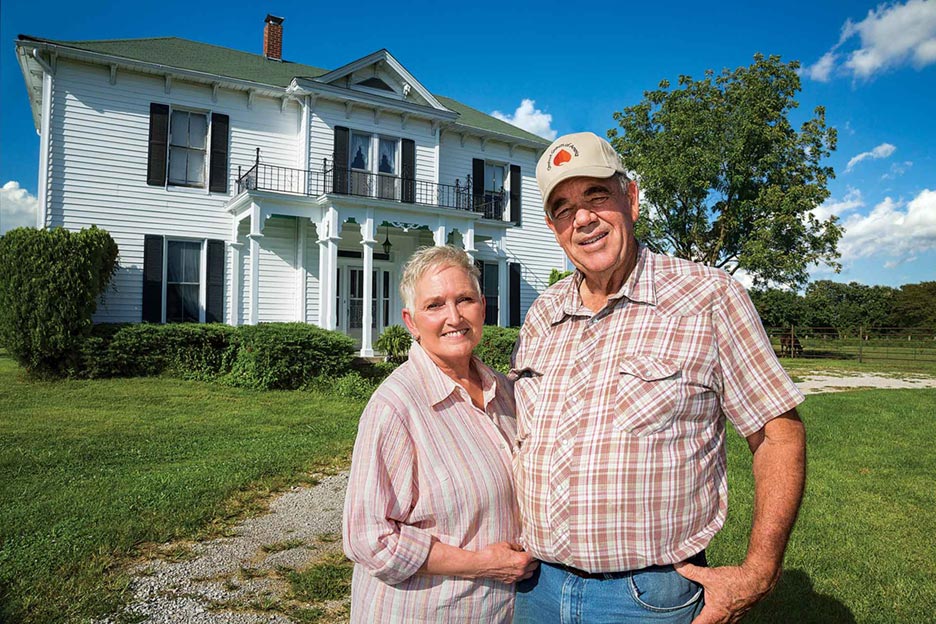 As the Stouffers evaluated their options, they felt that the homeplace might be too small, and the land too steep, for commodity farming, but it could be a perfect fit for value-added production. So, after a lifetime of dusk-to-dawn farming in Saline County, growing 2,500 acres of corn and soybeans and tending a 200-cow beef herd, Bill and Sue Ellen “slowed down” to focus on 22 acres behind a high deer fence that they built to protect the new enterprises in their ambitious retirement project.

“We have 15 acres of chestnuts, which is about 1,000 trees, with room for another 400,” Bill says. “We have about 5 acres of elderberry production on land that isn’t as suited for chestnuts. That’s enough to be a self-sustaining operation; if our kids or grandkids want to manage it, they could, or they could hire management. It should allow the property to stay in the family without becoming a burden.”

The Stouffers have installed state-of-the-art technology such as a fertigation system that provides both water and nutrients through a drip-irrigation tube. They also grow wheat in the 30-foot-wide alleys between trees, with the straw providing a clean bed from which to pick up the chestnuts.

“There’s a lot of bending involved in harvesting chestnuts,” Sue Ellen points out. “We pick them up by hand.” The first chestnuts were planted in 2009, and trees are just starting to hit their stride. The Stouffers picked up 80 pounds of nuts a couple of years ago, but expect to harvest about 5,000 pounds in 2016; in another five years, that total may reach 80,000 pounds or more. At that point, mechanical devices might provide some help with the harvest.

Enjoying beauty. The Stouffers leaned heavily on experts from the University of Missouri Center for Agroforestry in setting up their value-added crops. The center has a website with decision calculators and background information for many tree crops; visit centerforagroforestry.org for details.

Sue Ellen points out that the specialty crops are about more than just financial rewards. “When we were planting corn and soybeans, the hours were long and we basically missed out on enjoying springtime,” she says. “Now, we can take time to enjoy the beauty of a white elderberry bloom against the dark green bushes. There’s still a lot of work, but we enjoy the time we spend together.”